The actress fuels rumors about the presence of Captain Carter in the film. 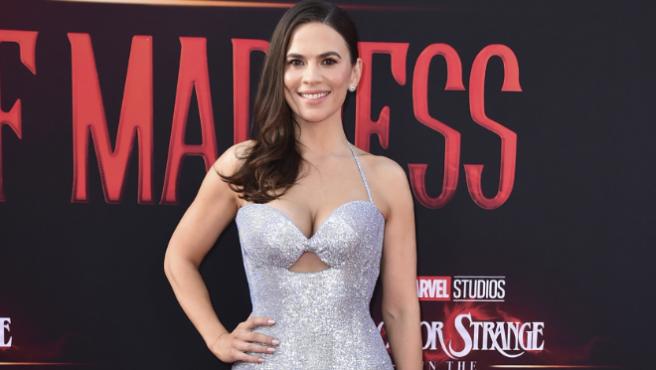 In just four days, we will finally delve fully into the parallel worlds of the MCU with the premiere of Doctor Strange in the multiverse of madness, the massive sequel to Doctor Strange that, in addition to Benedict Cumberbatch ‘s sorcerer or the Witch Scarlet by Elizabeth Olsen, will have countless guests.

Sam Raimi directs this macro-event that could also include, according to rumors, an animated Wolverine with the voice of Hugh Jackman, Tom Cruise as Tony Stark from a parallel reality and even Patrick Stewart  ‘s Professor X. 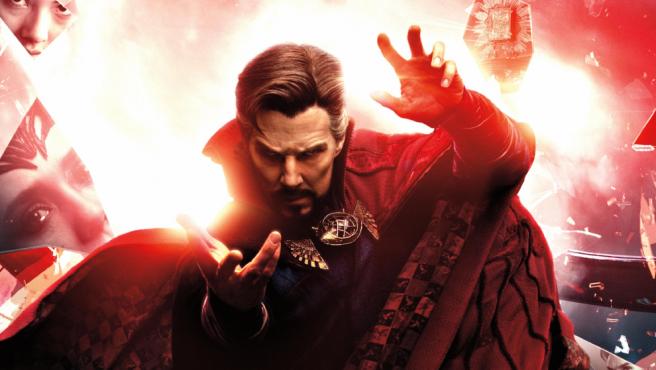 ‘Doctor Strange in the multiverse of madness’: which characters will be in the film?

While waiting to confirm which marvelite characters will be seen in the blockbuster, the premiere of the film in Los Angeles has given clues about the presence of a certain superheroine. Hayley Atwell, who gives life to agent Carter and lends her voice to Captain Carter in What if…?, has attended the premiere, fueling rumors about her participation in the film.

On the red carpet, the actress has joined other confirmed stars in fiction such as Cumberbatch, Olsen, Rachel McAdams (Christine), Benedict Wong (Wong) or Xochitl Gomez, who debuts as América Chávez. Thus, many now take for granted that Peggy will go through this multiversal adventure.

Let’s remember that the fact that the new Doctor Strange seems quite linked to What if …? and a certain tweet from the Disney+ affiliate in Italy had already sparked speculation about the possible presence of the supersoldier from an alternate Earth in the sequel. 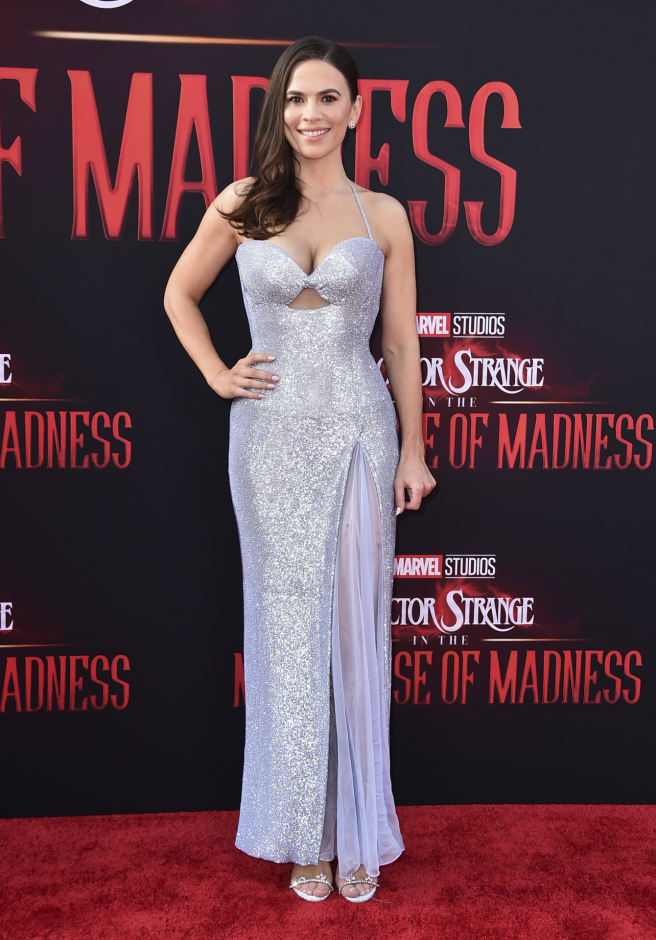 The actress first got into the skin of Peggy Carter in 2011, in the movie Captain America: The First Avenger.  She then starred in the ABC series Agent Carter and returned to the MCU last year in What If…?, the animated series in which she voiced Captain Carter from another reality. Will he now go through Doctor Strange in the multiverse of madness? On Friday we will leave doubts.