Amid the wave of rumors and evidence leaked by a hacker that would confirm a romance between BLACKPINK ‘s Jennie and  BTS ‘s V  , social networks have revealed a test that would specify that Jennie could not have permission from YG Entertainment to have a partner.

During the last weeks, and despite the denial of BLINKS, ARMYS and both Kpop idols, social networks have witnessed all the attention that Jennie and Taehyung have gained thanks to their possible courtship. 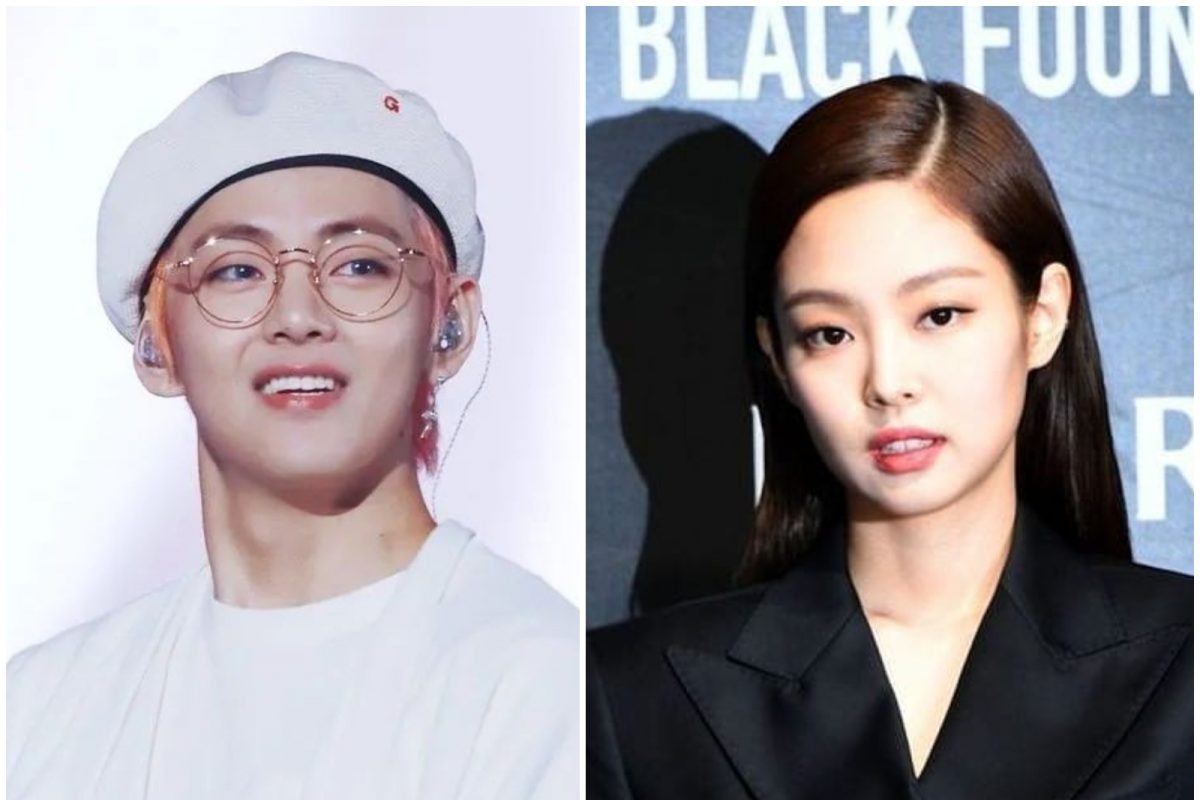 Although of course, there is still no formal confirmation that allows us to tell if V and Jennie have a relationship, as well as the veracity of the leaked images of the couple.

In a recent interview with the renowned Vogue magazine, Taehyung assures that he does not hide anything from his fans and the line between the artist and the ARMY has been marked by him, by treating them as his best friends and not allowing them to develop under any circumstances. fantasies where they perceive him as their boyfriend or as property that belongs to them.

For her part, Jennie from BLACKPINK has had at least one public relationship, which was with Kai from EXO, after being discovered by the Dispatch portal , who also assured that she dated her partner G-Dragon.

However, the singer would be prohibited from having a boyfriend, at least that was one of the rules that they had during their first years of career and under the rules that were implemented in YG Entertainment.

For this reason, several BLACKPINK followers claim that Jennie would not be dating  V  because the company in charge of the group would prohibit it. However, this has not been confirmed either.