While Marvel prepares everything for the fourth installment of the God of Thunder, new information arrives that reveals the duration of the film. 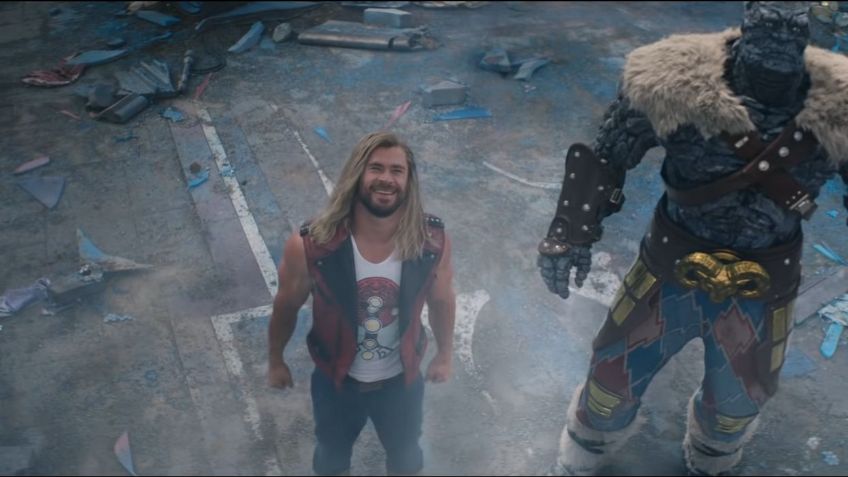 THERE IS LESS TO SEE THE RETURN OF THOR

With Doctor Strange 2 leading the box office, Marvel Studios puts its muscle into the upcoming release of the year, Thor: Love and Thunder. While fans await the arrival of the full trailer for the premiere of the film, leaked information about the duration of the film arrives .

It is known that Love and Thunder will bring us a Thor (Chris Hemsworth) who is going through one of his biggest problems and it is not Thanos , but an existential crisis, where he does not know what he wants to do with his life after everything that happened in Endgame . His search for peace and quiet will be interrupted by the arrival of Gorr, the God Butcher (Christian Bale). A being who wields a powerful sword and who has sworn to kill all the Gods in the Universe. Thor must stop him at all costs and to do so he must ask for help from his friends, The Guardians of the Galaxy , Korg (Taika Waititi), King Valkyrie (Tessa Thompson) and the fundamental piece,Jane Foster  (Natalie Portman), who will raise the reforged Mjölnir to become Mighty Thor.

The first preview of the film made it clear that this new adventure directed once again by Taiki Waiti will be a feast for Thor fans, what it seems will not be a feast, it will be its duration. A recent publication, belonging to an Australian cinema chain , mistakenly leaked the time the film will have on the screen. According to the publication, Thor: Love and Thunder will have a duration of 115 minutes ( 1 hour and 55 minutes). Previous Thor installments have hovered around similar times, even the most hated by fans Thor: The Dark World , lasts exactly the same Love and Thunder.

Taking into account that the film is one of the so-called ” Mini Avengers ” due to the number of characters and plots it can include, fans expected the story to last at least 2 hours and 30 minutes . 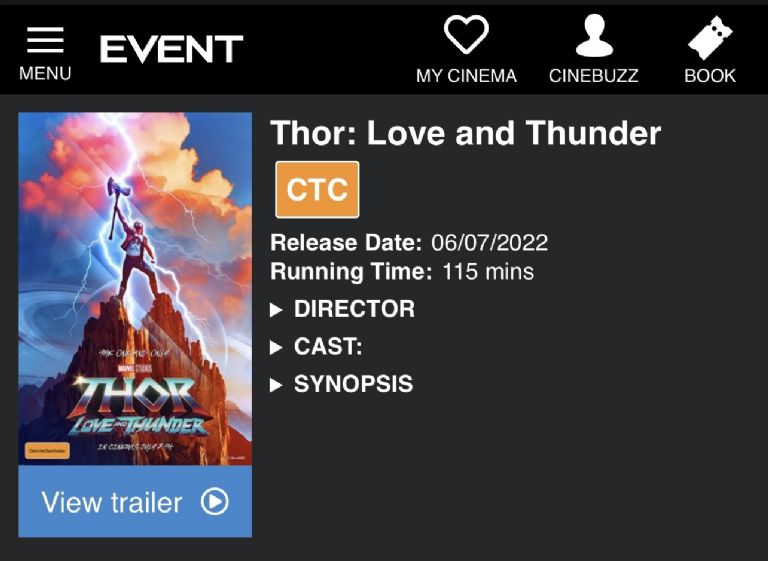 In any case, we are facing a leak that for now has not been verified if it is real , so we will have to wait until Marvel Studios officially reveals the duration of the film.

Thor: Love and Thunder opens next July 2 , surely in the coming weeks its full trailer will arrive.

Leave us your message with your opinion or comment about a series , movie or program . What would you like to read about celebrities , movies , series or platforms ? Do not forget to write to us at [email protected] !