Agustín Galán, an expert journalist in the MLS, analyzes the situation of Riqui Puig and his arrival at the Los Angeles Galaxy. In the direct ‘MARCA Transfer’ of MARCA’s Twitch channel , Agustín Galán explained the details of the contracts and the salaries that are signed in Major League Soccer.

“Right now in MLS you can have three franchise players per team, three ‘superstars’. The problem is that right now in the Los Angeles Galaxy those three positions are occupied by Chicharito Hernández, Douglas Costa and Kevin Cabral,” he said.

“Riqui Puig, if he arrives at the Galaxy, he would not do it with a franchise player contract. There are some mechanisms that will allow him to earn a little more than the rest of the players, but he will have a significantly lower salary than he is receiving in the Barça”, revealed Agustín Galán. 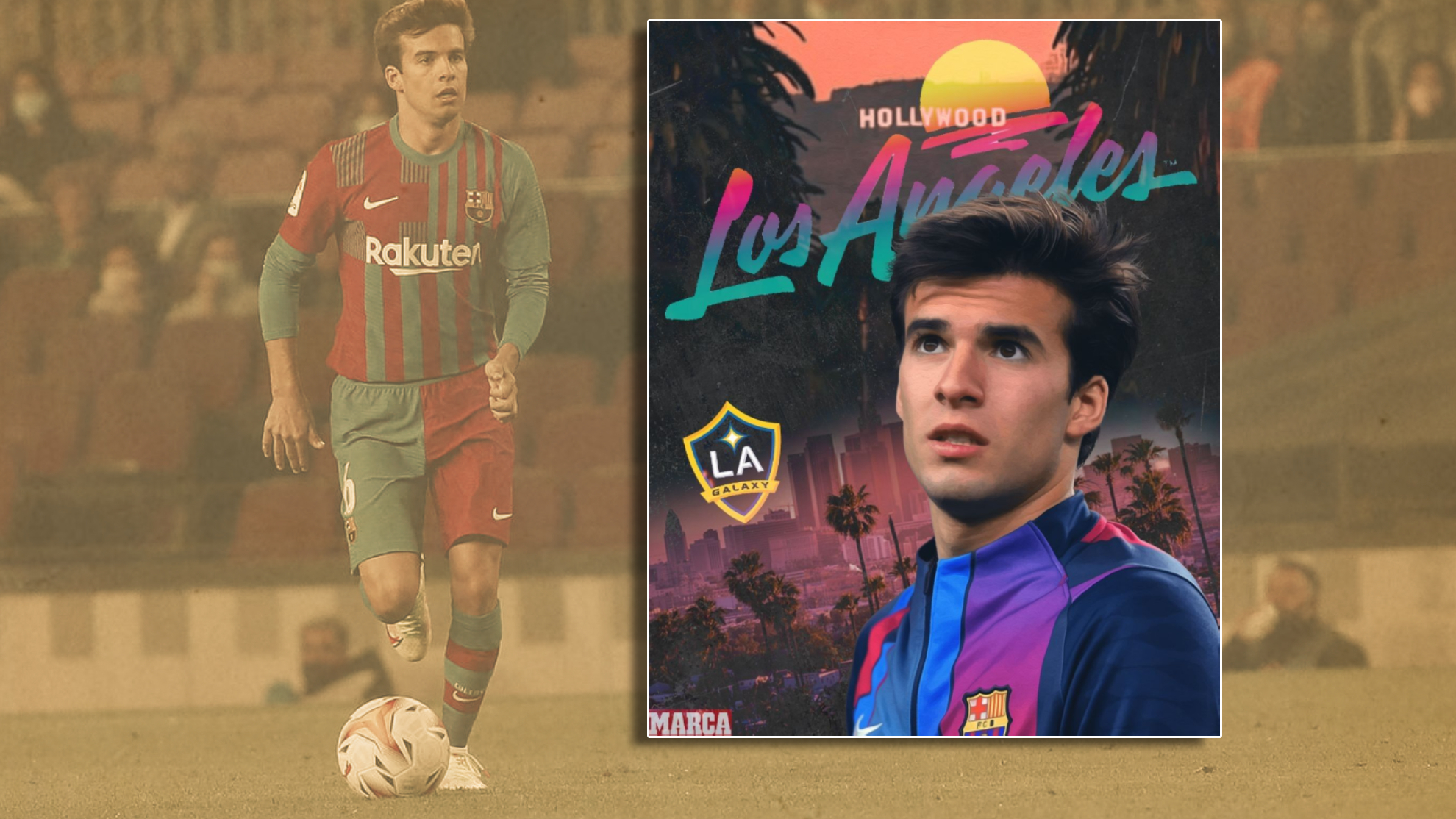 Shaqiri, the highest paid in MLS with 8 million

“Chicharito is one of the best paid in MLS and Shaqiri is the best paid with 8 million dollars. The players who are outside that range are in the million, million and a half dollars per season,” said Agustín Galán......