The Australian feels in the best moment of his career 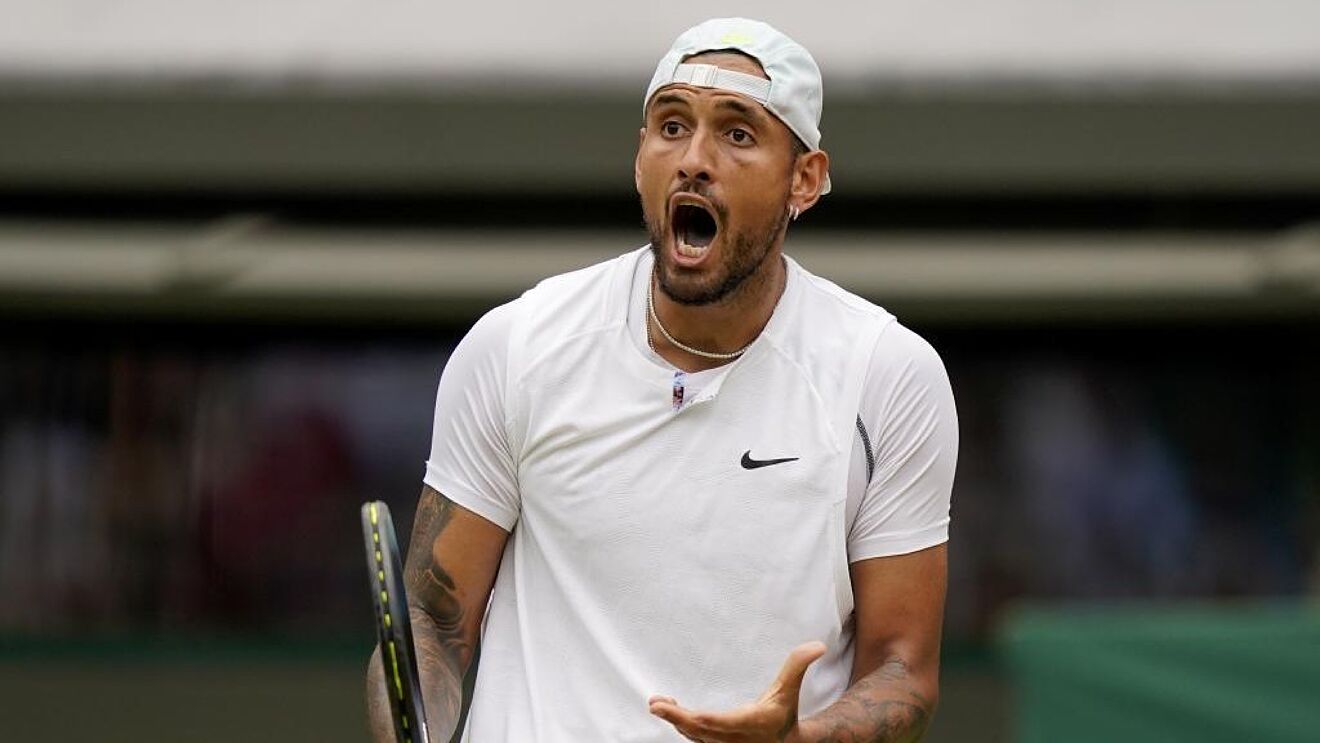 The relationship between Nick Kyrgios and Rafael Nadal has always been controversial , but it seems that it may now enter a new stage, as Nick seems to have gained respect for Nadal. Thus, he has declared about his first semifinals at Wimbledon, against Rafael Nadal precisely, that this duel will be ” special ” for him, that people will “mouth water” and that it will be “the most watched match” of the history.

“It’s going to be very special for me to play against Rafa here. We’ve had incredible battles on center court. He beat me once and I’ve beaten him another time,” explained the man from Canberra at a press conference. This will be his third match in London, of the nine they have played in total. “We have very different personalities, but we respect each other to the fullest. It’s going to be a game that will make the fans’ mouths water. It will probably be the most watched game in history,” he added.

“In the last year and a half I had doubts about whether I wanted to continue playing. I lost the love for the game, the desire, the spark. Then some things changed in my life. I realized that many people wanted me to play. Now I notice that I have gas left in the tank. I feel like I’m playing the best tennis of my career . Mentally I feel great,” he said.