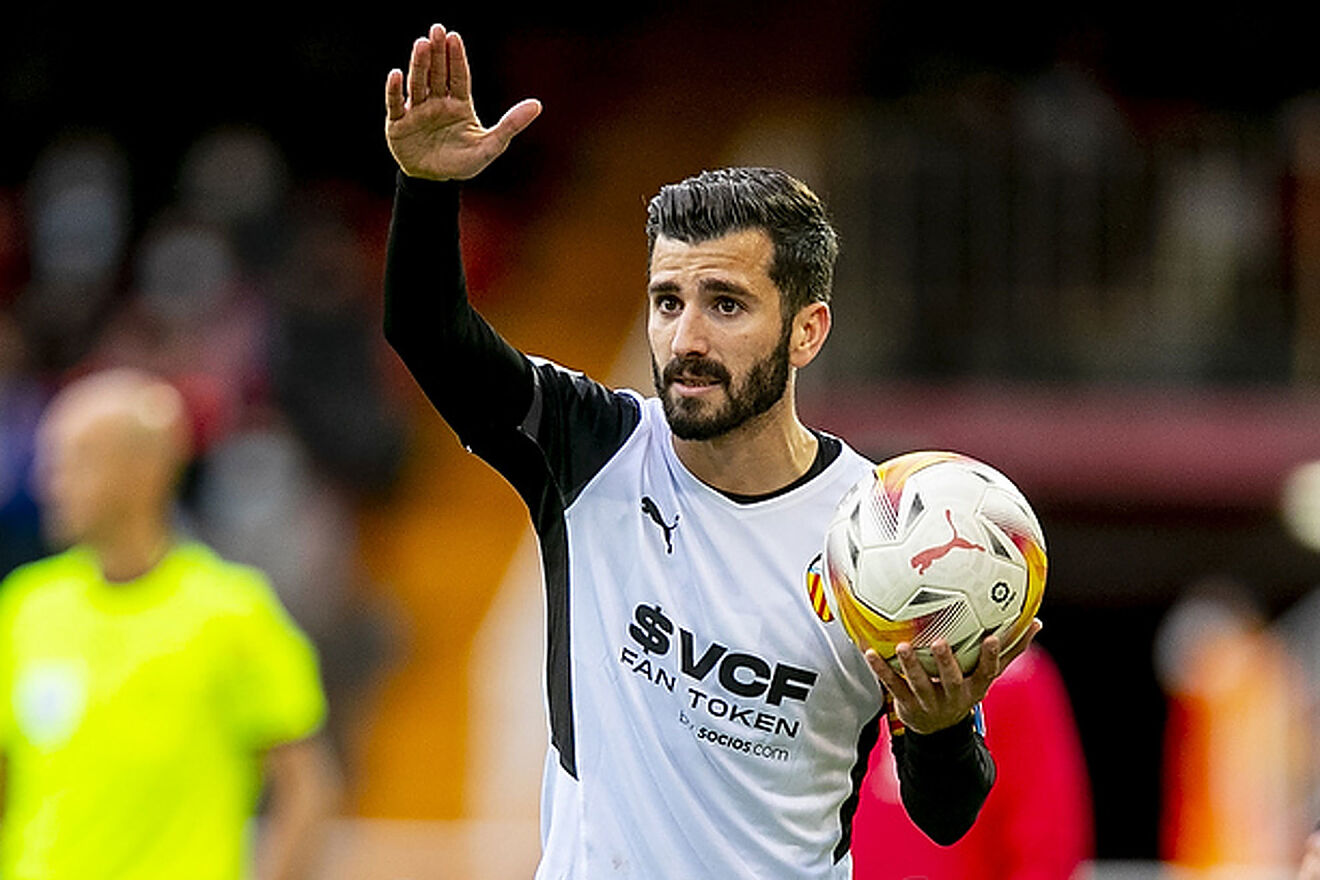 The Administrative Court of Sport has rejected the appeal presented by Valencia and maintains the sanction of four games against José Luis Gayà that the Competition Committee of the Spanish Federation imposed on him at the time. The Mestalla club in a statement conveyed its “deep indignation at the disproportionate and unfair sanction.”

The player also showed his outrage on social networks : “I want to show my absolute disapproval of the decision that the TAD has taken today. I consider the decision to dismiss the appeal presented by València CF a comparative offense without any kind of precedent..
......”

“I don’t think keeping a four-game ban is proportional . I’m not looking for any comparison with other colleagues in the profession, but I think the regulations cannot be applied depending on the month, year or last name of the player.”

“We are in an exciting season in which we play many things, both collectively and individually. I would have liked to be able to start the season with Valencia CF, because it is a year with important challenges ahead”.

“Furthermore, at the National Team level we face the most special and unique challenge that a player can have: to play a World Cup . A dream I have been working towards for the last four years. Despite everything and the enormous disappointment that this sanction entails, I will continue working to the maximum to be able to fulfill my dreams”.

And he announced his appearance before the press : “Tomorrow, Friday, at 12 o’clock, at the Ciudad Deportiva de Paterna, I will attend the media in order to give a more extensive opinion of what happened. Thank you.”