Filming began on November 2, 2020 and took place in Dalian. First Love Again will premiere on July 29, 2021 and can be watched on the video streaming service iQIY. 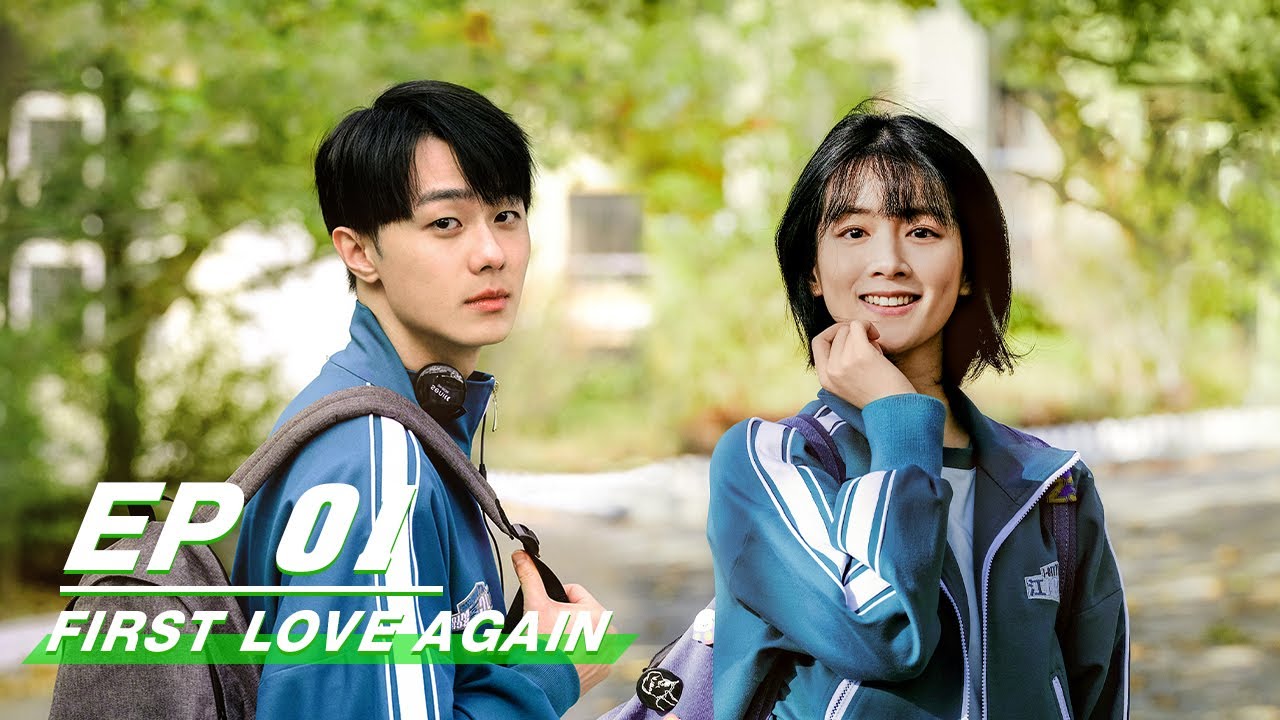 A romantic drama that tells the story of meeting a one in a billion possibilities, a cold guy and a smart girl, who meet when a cell phone accidentally breaks in parallel space and time, and accidentally becomes a time machine that connects two space and time in a thunderstorm. .

Through an unexpected chance, the present-day Ye You Ning connects with Xia Wen Xi from 2006. Their meeting leads to a sweet romance and a chance to relive high school, to meet old friends again and experience first love.

Patrick Shih as Ye Youning
He wants to use his extraordinary life to prove that his father’s choice was a mistake. Because of the old cell phone, Xia Wenxi broke into his reclusive life, and this phone also put him almost on a par. .Life has crossroads.

Born on August 9, 1996, he attended Wego High School and Fu Jen Catholic University which are both private educational institutions. He made his acting debut in the 2016 television drama “Golden Darling.”

Chen Hao Yu as Xia Wenxi
Open-minded, enthusiastic, and daring to love and hate, in the abnormal thunderstorm, Xia Wenxi’s broken cell phone received a text message from the future, and she and Ye Youning met and met in an extraordinary way, and life was a “turning point” completely reversed.

Chen Haoyu is a Chinese singer and actress. He was born in Fuzhou, Fujian, on April 7, 1992. He was accepted into Xiamen University of Technology in 2010 and two years later he became a new transfer student at Yuan Ze University in Taiwan.

Yang Gen as Yang Wen
His humor is higher than the sky, and he wants to achieve his life’s dreams through military service, but in the end he chooses to obey his father and also make the family restaurant management flourish.