MBC’s Blockbuster Drama ‘The Veil’ Will Have A Two-Episode Spin-Off Titled ‘Mobius: The Veil’. So, Whose Story Will Be Aired In This Episode?

” The Veil ” is one of the most popular dramas today. Because in addition to starring a series of top actors, this drama also presents a very interesting storyline.

The Veil” itself tells the story of an elite field agent at the National Intelligence Service (BIN) named Han Ji Hyuk ( Nam Goong Min ). After missing for a year due to a mission, he returns to BIN to find the traitor who sent him to “hell”.

Unfortunately not long ago viewers were shocked by the death of Seo Soo Yeon ( Park Ha Sun ), who is one of the three main characters. He was shot and killed after having a conversation with Han Ji Hyuk.

Besides Seo Soo Yeon, another important agent named Jang Chun Woo ( Jung Moo Sung ) also died in a fairly tragic way. The deaths of the two leave many questions, because they are the key witnesses who can lead Han Ji Hyuk to the “Bloody Friday” suspect in China.

In this regard, MBC has confirmed that it will broadcast two spin-off episodes focusing on their characters. The spin-off, entitled “Mobius: The Veil,” will be released on October 29 and 30 at 10 p.m. local time.

In more detail, “Mobius: The Veil” will tell the story and secret behind the mysterious actions of Seo Soo Yeon, Jang Chun Woo and Do Jin Sook ( Jang Young Nam ). This project is expected to provide new perspectives and clues for viewers to better understand the world of “The Veil”.

The production team said, Each character in ‘The Veil’ has their own story and secret. Especially we felt the need to explain why Seo Soo Yeon changed and what the narrative was like.

We thought of a spinoff from the start because we wanted to show a story that couldn’t be included in the 12-episode main story, they concluded.

Meanwhile, “The Veil” only leaves four final episodes and will end on October 23. That way, this drama spin-off will be aired a week after the main series ends. 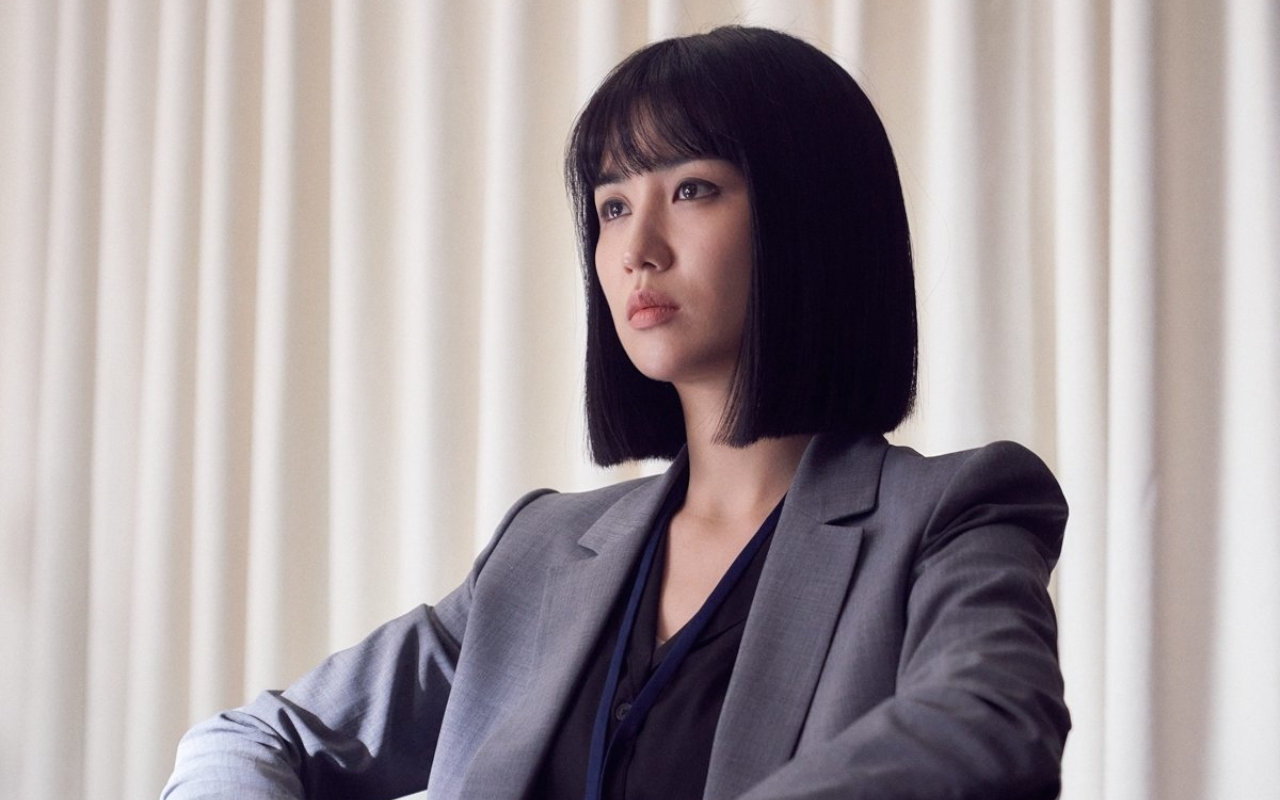 Recently, A Number Of Netizens Criticized The Acting Ability Of Park Ha Sun Who Played Seo Soo Yeon In The MBC Drama ‘The Veil’. Check Out The Full News Below.

Park Ha Sun’s acting ability in the MBC drama ” The Veil ” received a lot of criticism. Especially after “The Veil” aired its latest episode on Saturday (25/9).

In this drama, Park Ha Sun plays the leader of the Crime Information Integration Center of the National Intelligence Service (BIN), Seo Soo Yeon. He will do anything to complete the mission entrusted to him.

After the fourth episode of “The Veil” aired, there was a netizen who posted on the online community to comment on Park Ha Sun’s acting. He said, I laughed at the scene where Park Ha Sun screamed.

I watched the drama seriously. But when the female lead appeared, the flow suddenly cut off and I couldn’t concentrate on the drama, he added.

The post was quickly responded by other netizens who felt the same way. In particular, most of them criticized the 33-year-old actress’s over-acting.

The concept is too excessive. I hope he can act more naturally,said a netter. This is a spy drama. But he turned it into a sitcom, added the other netters.

In addition, some viewers also criticized Park Ha Sun’s character’s bold hairstyle and makeup. Whose idea came up with that bob hairstyle with falling bangs? asked a netter.

It looks funny because it reminds me of his role as a scary teacher in the sitcom ‘ High Kick ‘, said another. Thick eyeliner doesn’t look good on him at all. It would be better if he tied his hair, concluded the other netters.

Meanwhile, “The Veil” tells the story of an elite field agent at the National Intelligence Service (BIN) named Han Ji Hyuk ( Nam Goong Min ). After missing for a year on a mission, he bravely returns to BIN to find the traitor who sent him down to “hell”.

This drama has received a positive response since it aired on September 17 last. Because in addition to being praised for its quality as a feature film, “The Veil” also consistently records high ratings.