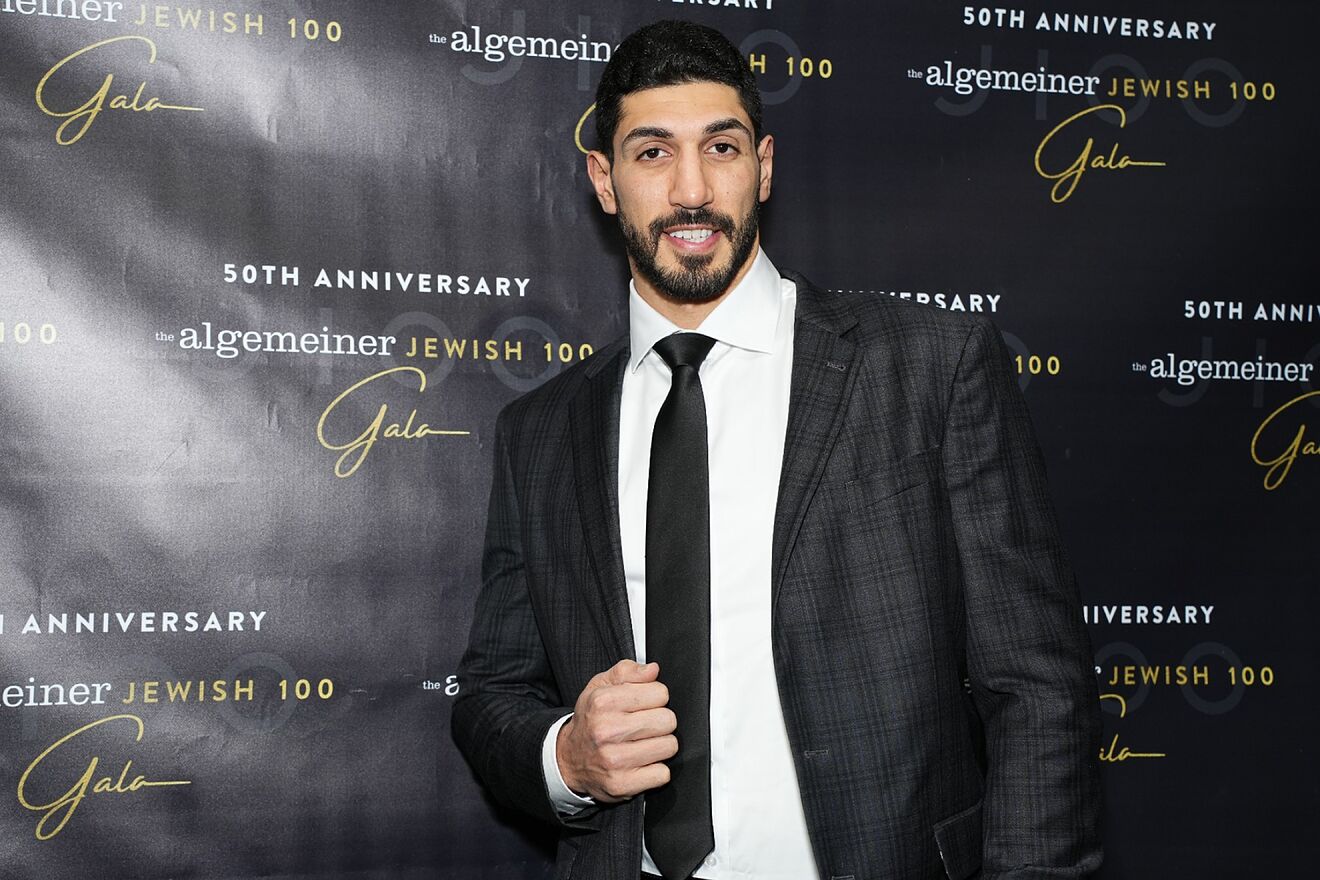 In fact, the NBA player, who is a free agent, has reported many cases of harassment, including serious problems for his family members in Turkey.

It all went further when the government announced a 500,000-dollar reward for his capture. Since then, there has been a succession of death threats against Enes Freedom, as the player himself has made public on his social media profiles.

The most worrying of them all is from an individual who claims that he has hired a serial killer to kill the former NBA star, and that he will soon hear from him.

While some of these threats may be a joke, it seems that Freedom is at serious risk and the player claims to have received several hundred threats…

Enes Freedom is speaking out about the death threats

In the Instagram post in which Freedom reported the ‘serial killer’s’ threats, the player explained just how heavy the harassment against him has been.

“This is just a sample of the hundreds of threats I’ve received in the last two days,” he posted.

“Soon the world will understand what kind of monster you are, Erdogan.

“Stand shoulder to shoulder with me, brothers and sisters.

“Let’s stop this evil man Erdogan and his thugs, and let’s defeat this terrorist mentality together, no matter where you are.”

Who is Enes Freedom?

Enes Kanter was born in Switzerland but grew up in Turkey. His political activism against Erdogan began 10 years ago and has completely changed his life.

He had problems with visas, passports and was detained at airports and even did not travel to London with the New York Knicks, for fear of being detained by the Turkish secret services. He also did not travel to Toronto, when he played for the Trail Blazers, for the same reason.