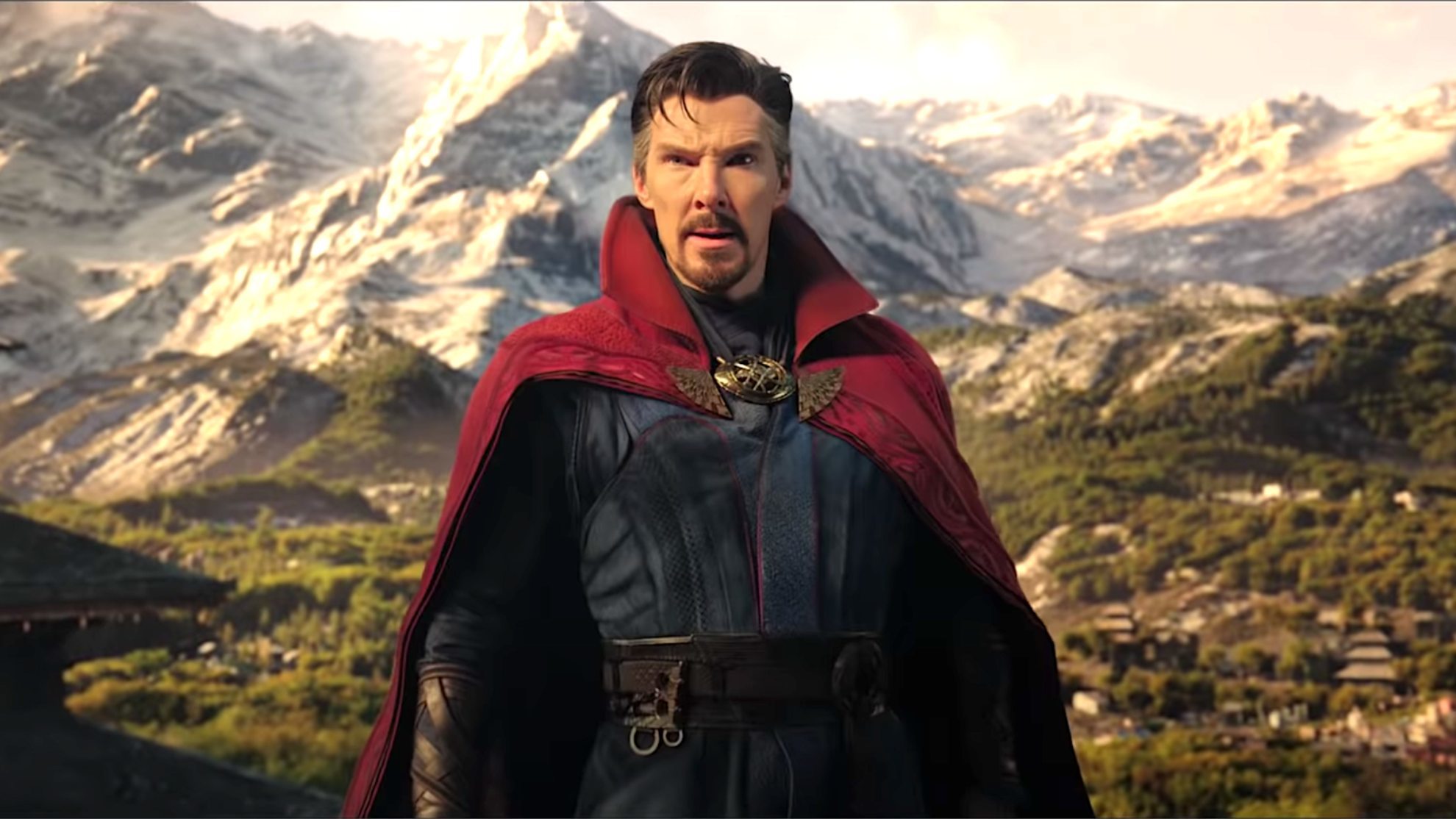 Every time we are closer to entering the multiverse. After getting several glimpses of ‘ Doctor Strange in the Multiverse Madness ‘ in recent months, tickets to see the highly anticipated sequel officially went on sale on April 6.

With so much hype surrounding the mysterious plot and possible cameos, MCU fans are eager to see how it all unfolds.

The film hits theaters in May, so the wait for it to be available on Disney+ will be a bit longer.

At the beginning of the COVID-19 pandemic, MCU titles like “Black Widow ” could be seen on the streaming platform, the same day they hit theaters, through Disney +’s Premier Access .

However, more recent releases like ‘ Shang-Chi and the Legend of the Ten Rings ‘ and ‘ Eternals ‘ were different by having an exclusive theatrical release.

Although the studio has not announced the official release date on Disney+ for ‘Doctor Strange in the Multiverse Madness ‘, we can estimate a probable date of when it will arrive on the platform, based on previous releases.

When is Doctor Strange in the Multiverse Madness’ released in theaters?

What is the exclusive release date for ‘Doctor Strange 2’?

In 2021, Disney granted several of its films an exclusive theatrical release of a minimum of 45 days.

Although the studio hasn’t officially committed to a specific window for its 2022 release slate, it seems likely that the same 45-day window will apply to Doctor Strange in the Multiverse of Madness .

“We’re sticking with our flexibility plan because we’re still not sure how the market is going to react when family movies return with a first theatrical release,” Walt Disney Co. CEO Bob Chapek said.

When can you see on Disney + ‘Doctor Strange in the Multiverse Madness?

If the movie keeps up the trend of being released exclusively in theaters for 45 days, the movie could hit Disney+ as early as June 20. Of course, it is worth clarifying that this date is not official.

The deadline to keep it only in theaters is not always fixed, so the new ” Doctor Strange 2 ” movie could appear on the streaming platform even a little earlier.