There are certain heroes from the “Karate Kid” franchise that audiences have always wanted to see again in the series – and sequel – “Cobra Kai”, which airs on Netflix. However, the opportunities may have run out…

Although it started out on YouTube Red, there’s no denying that  Cobra Kai is now a full-fledged Netflix original series, and one of the most popular on the platform, too.

A television sequel to the mythical film franchise Karate Kid , the series was able to count, from its inception, on the great star of the films, Ralph Macchio , in the role of Daniel LaRusso, and its main antagonist, Johnny Lawrence, played by William Zabka .

Over the seasons, other familiar faces, unforgettable characters in the original saga, have reappeared in fiction. Some of the most incredible returns, like  Martin Kove as John Kreese or  Thomas Ian Griffith as Terry Silver, broke the cameo barrier and ended up being embedded in the plot in a lasting way. Other reappearances, shorter but just as satisfying (and surprising!) have also taken place, always to the delight of fans.

THE RETURNS OF SEASON 5

Among the most recent examples, we find the return of two  Karate Kid 3  (1989) alumni: Mike Barnes ( Sean Kanan ) in episode 5×3, the former protege of Terry Silver, or even Jessica Andrews ( Robyn Lively ) , Daniel’s friend who worked in the pottery shop across from the bonsai business started by the latter and Mr. Miyagi ( Pat Morita ).

Reappearing in the 5th episode of season 5, “Extreme Measures”, she was also revealed to be the cousin of Daniel’s wife, Amanda ( Courtney Henggeler ), and is even the one who introduced them.

Similarly, the 5th season of Cobra Kai also marked the big return of Chozen ( Yuji Okumoto ) as a key character, after enjoying a cameo in season 3 and being Daniel’s antagonist in  Karate Kid 2 . (1986).

Many other characters from the franchise have also passed through the TV box, but there are still plenty that fans are dying to see again. However, it seems that time could be running out…

The trio of showrunners of the series have indeed already made it clear that they know perfectly well where the series is heading – as well as its end which is already looming on the horizon. It may well be that the potential next renewal of the show is therefore accompanied by an end date. It remains to be seen whether it will be in one or two seasons.

So who would fans like to see back on the show? Check out three names below for three dream cameos that haven’t yet come true in Cobra Kai and maybe never will. But we can always hope! 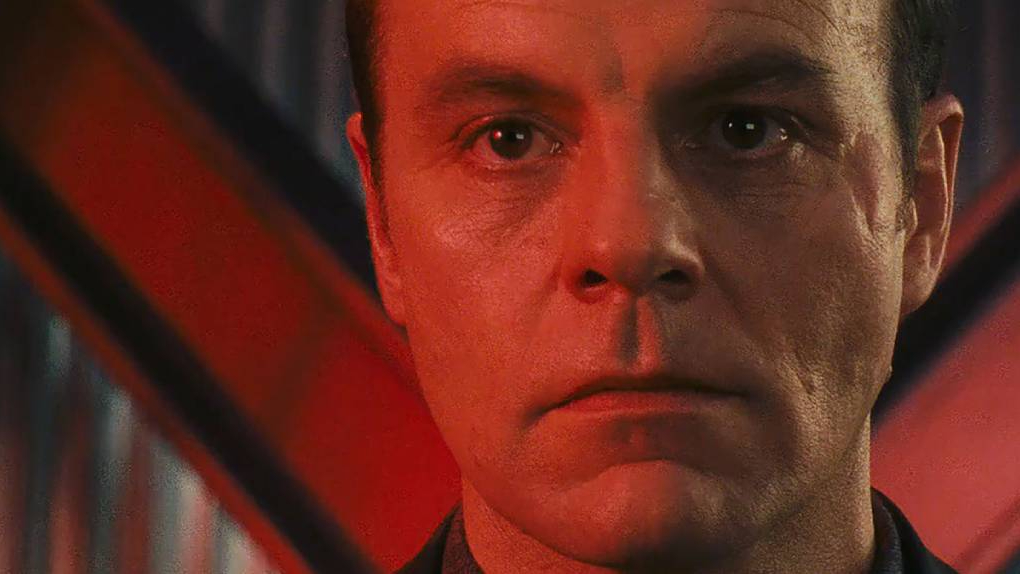 Dugan and Kreese are both Army veterans, and while there is no record of them meeting, there was speculation that whoever Kreese calls for help at the end of the episode 10 of season 3 is Dugan – it turned out to be Terry Silver. Fans are still hoping for her to appear one way or another…

Portrayed by  Jaden Smith in  The Karate Kid (2010). He’s the protagonist of the remake which “doesn’t take place in the same universe” as the series, showrunner  Jon Hurwitz has confirmed . However, it would be a good surprise to see Dr. Parker, presented at the time as “the new Daniel LaRusso”, appear in Cobra Kai or quite simply to see Jaden Smith incarnate another character there… Dreaming is free!

Portrayed by  Hilary Swank in  Miss Karate Kid (1993). This is the cameo everyone wants. Julie Pierce was Mr. Miyagi’s new student in the 4th film in the franchise and the clash between Daniel and his successor would be a real screen bomb. We can only cross our fingers!