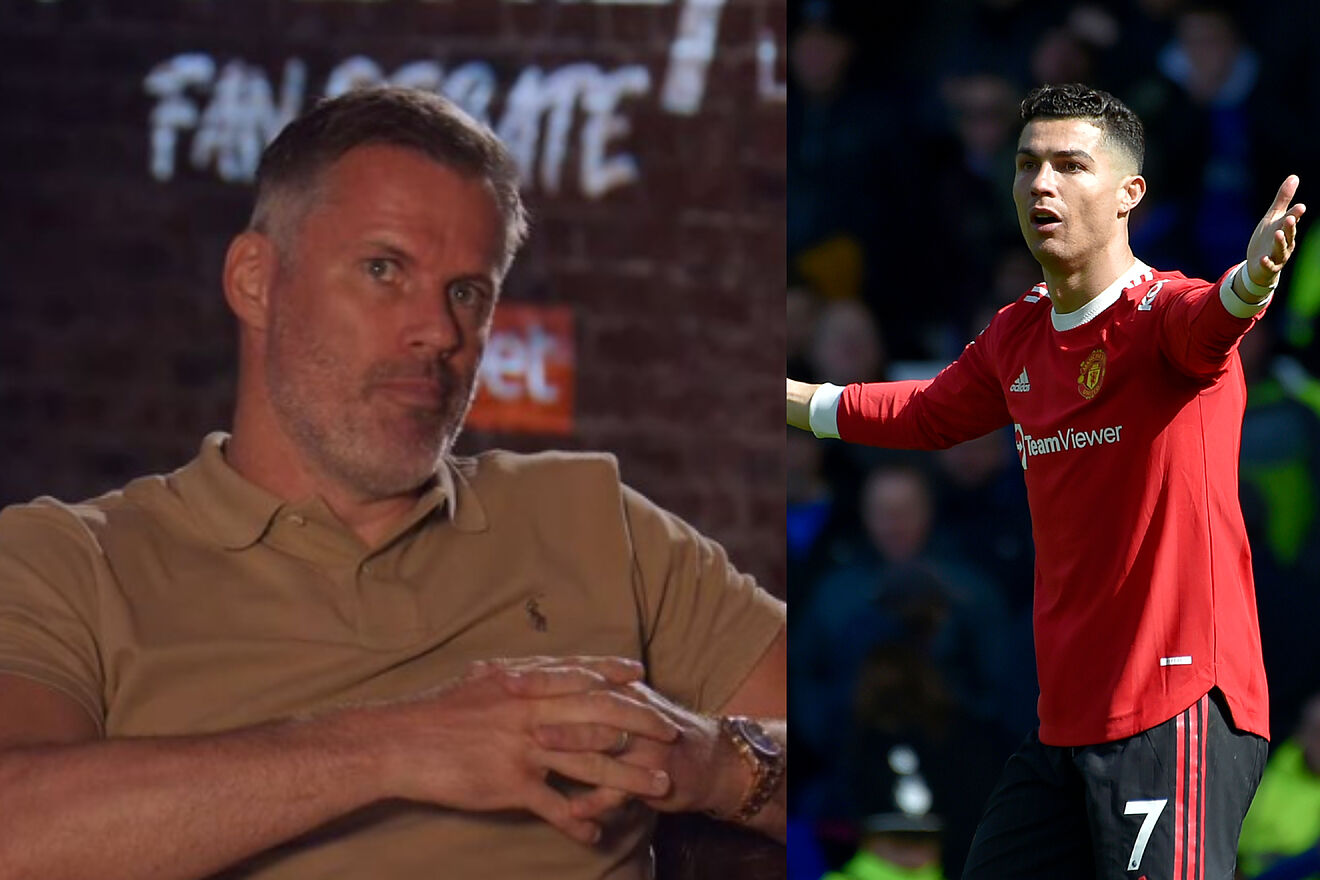 The (for now, not) Cristiano ‘s departure from Manchester United is one of the topics that is causing the most talk this summer. For this reason, he has also been treated by Jamie Carragher , a former Liverpool player , in an interview for Sky Bet’s Overlap. In his statements, the former defender has not been shy about saying what he thinks about Cristiano ‘s current situation at United

“I always thought his return was a bit strange, I felt this situation would come even if Ronaldo did well. So now the situation is complicated for United because other clubs don’t want him. And I think if you ask Ten Hag I don’t think he wants him . And I’m not so sure the Manchester United dressing room wants Cristiano Ronaldo at the moment .”

Carragher has not been the only former English player who has spoken in Overlap about Cristiano ‘s intention to leave United , Gary Neville also commented: ” Letting him out is the only option for the club . He will be one of the best players of all time and it always will be, and what happens this summer at Manchester United will be forgotten in 20 years . Ronaldo ‘s achievements in football go beyond what anyone could wish for and imagine,” Neville said .