The popular South Korean Kpop group is preparing to put on a show at the opening of the world soccer tournament.

Recently, it has been reported that BTS is preparing to attend Qatar to perform a show during the FIFA 2022 World Cup ceremony. 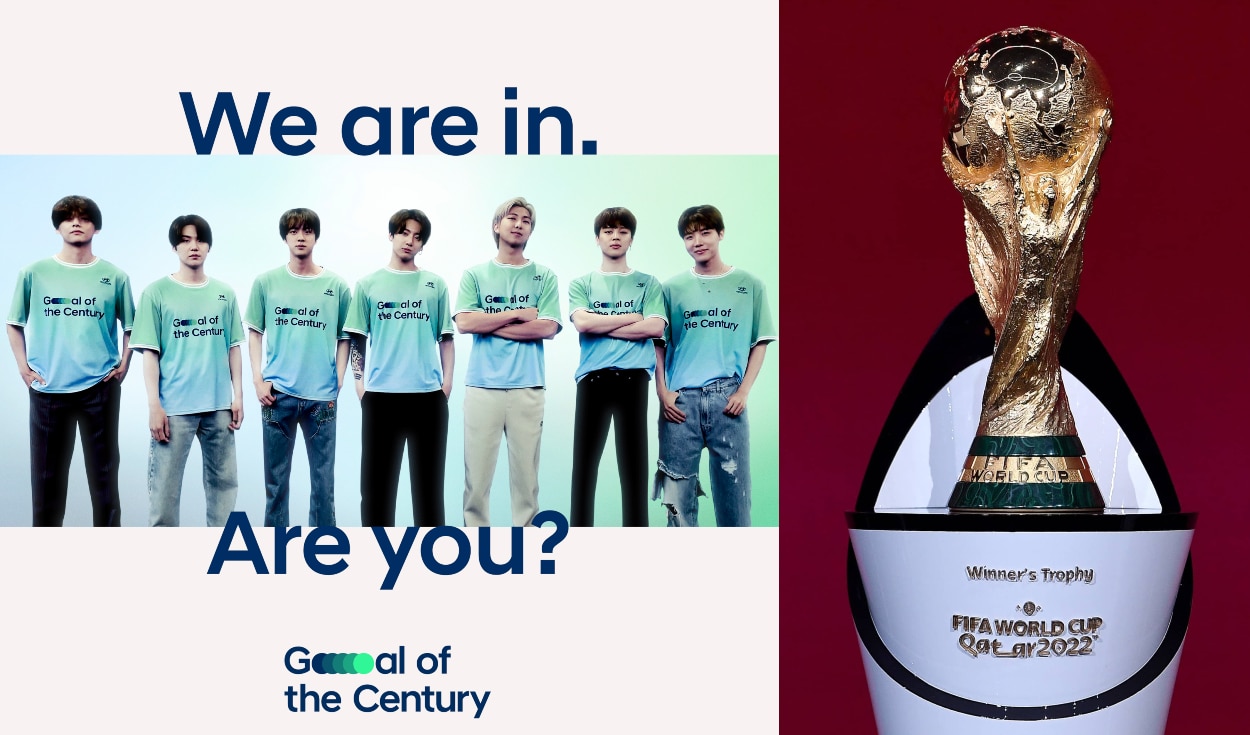 A FIFA official reported that the members of Bangtan will soon premiere a song for the World Cup and of course they will give a performance equal to the magnitude of the event at the show....

The official did not reveal if the boys will give the opening show, closing show or any special event during the FIFA celebration. But rumors have already come out that it could be at the opening show.

So far, no further details have been revealed about the artists that could attend the event other than BTS, who have even confirmed that they are preparing a song for the event.

ARMY is already very excited about all the surprises that BTS could be preparing together with Hyundai for the great soccer event. But for now, they will have to wait for new official announcements around the topic that the members of the group are preparing.