Angelina Jolie will star in the next film by “Spencer” director Pablo Larraín, dedicated to the famous opera singer Maria Callas. 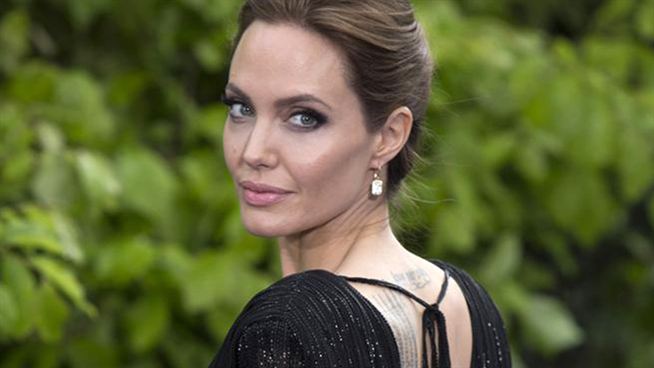 Angelina Jolie as Maria Callas is what awaits us in the next biopic from Oscar-nominated director Pablo Larraín .

As Variety reports, aptly titled Maria, the film “tells the tumultuous, beautiful and tragic story of the life of the world’s greatest opera singer, relived and reimagined during her final days in Paris in the 1970s.” , according to its synopsis. Steven Knight ( Spencer , Peaky Blinders , Eastern Promises ) wrote the screenplay.

American-born Greek soprano Maria Callas was one of the most famous opera singers of the 20th century. Born in Manhattan, she trained in opera in Greece from the age of 13 before moving to Italy for her career. Over the years, she faced many obstacles including myopia which left her almost blind and multiple scandals in her personal and professional life. Among them was his intense rivalry with Italian opera singer Renata Tebaldi and his affair with Aristotle Onassis (who later married Jacqueline Kennedy Onassis , who was coincidentally the subject of Pablo Larraín ‘s film Jackie ).

“ Having the chance to combine my two deepest and personal passions, cinema and opera, has been a long-awaited dream ,” said the Chilean director. “ To do this with Angelina, an extremely courageous and curious artist, is a fascinating opportunity. A real gift. ”

Angelina Jolie also spoke on the subject: “ I take the responsibility for the life and legacy of Maria very seriously. I will give everything I can to meet the challenge. Pablo Larraín is a director I have admired for a long time. To have the chance to tell more of Maria’s story with him, and with a screenplay by Steven Knight, is a dream” .

While waiting to be able to see Maria, Spencer, whose trailer can be found below, is to be discovered in streaming on Amazon Prime Video.