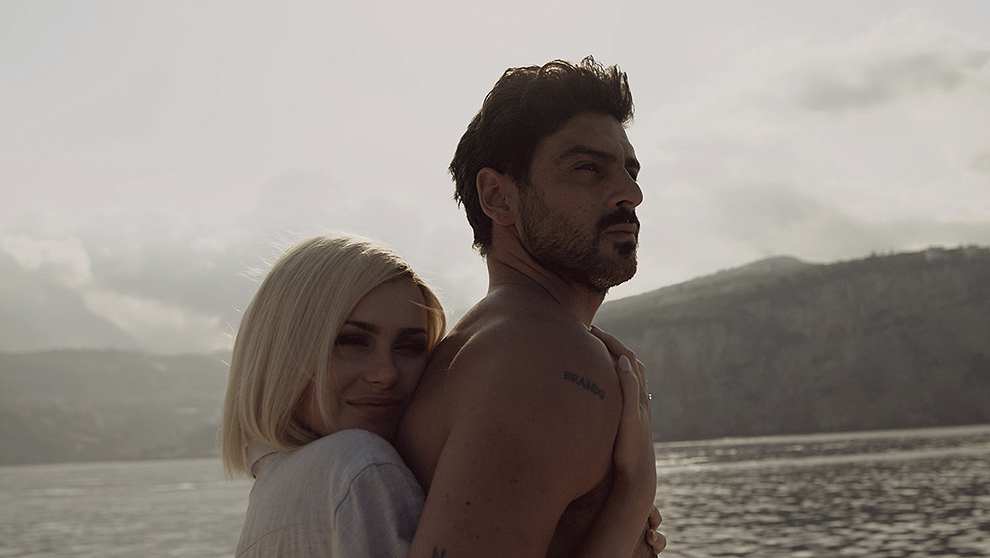 For Variety it was “absolutely terrible, politically objectionable and at times laugh-out-loud”. Cosmopolitan’s editor defined it as ” the worst movie I’ve ever seen in my life “, emphasizing how unsexy the sex scenes were. Users of the Rotten Tomatoes website gave it a 1.9 out of 10. And the organizers of the Golden Raspberry Awards, the antonym of the Oscars, nominated it in five categories: worst film, worst director, worst actor, worst actress and worst film script. Only the last one won.

365 Days , the so-called Polish 50 Shades of Grey , not that it was a critical success. But it was public. The film, released in February 2020 in Poland, arrived on Netflix in June to become one of the global hits on the platform last year. It reached the top 10 in over 90 countries. In the US it became the most viewed film for 10 days. And it is the fourth film that was searched for the most information on Google in 2020. 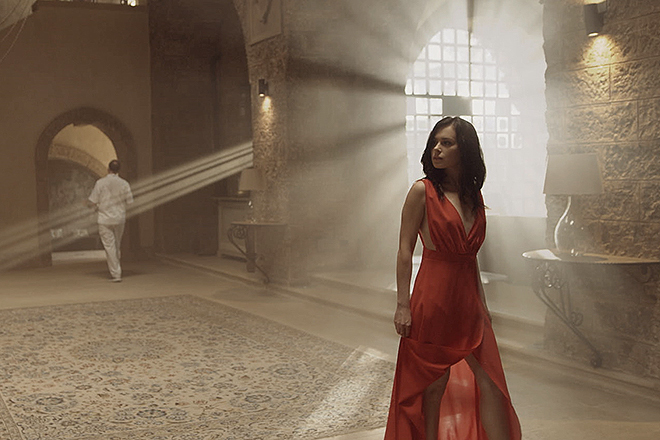 Audience commands. Netflix has announced that 365 days will have a second and third part. The film is based on the novel of the same title, part of a trilogy, by Polish writer Blanka Lipinska , who co-wrote the screenplay. The sequels will be “loosely” inspired by the other two titles in the trilogy, This Day and The Next 365 Days . 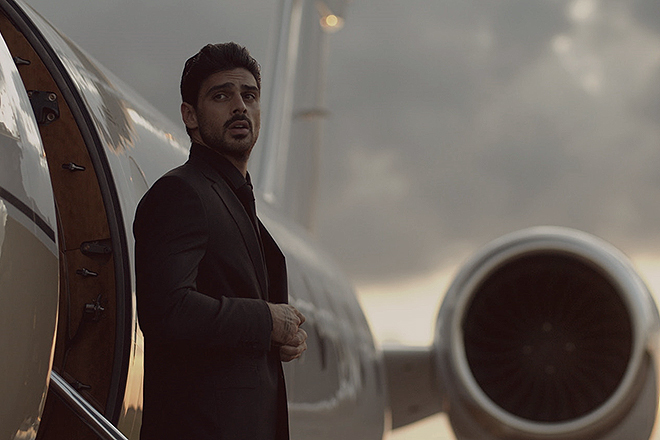 The protagonists will once again be the actors who played the first installment, Anna-Maria Sieklucka in the role of Laura Biel and Michele Morrone in that of the mafia boss Massimo Torricelli. They will continue the story that began in 365 days , in which Massimo, after having seen her the day his father was murdered and in which he almost died, becomes obsessed with Laura until he kidnaps her five years later and retains her to make her fall in love with him. . The relationship is drifting into a sentimental and sexual spiral between Italy, Poland and tacky luxury.

Various organizations in numerous countries have publicly called for Netflix to withdraw. In France, the feminist movement Collectif Soeurcières started a campaign on change.org. Singer Duffy wrote an open letter to Netflix CEO Reed Hastings in which she criticized the film for trying to glamorize sexual violence . And the organization Pro Empower directly pointed out that it fostered “rape culture.” 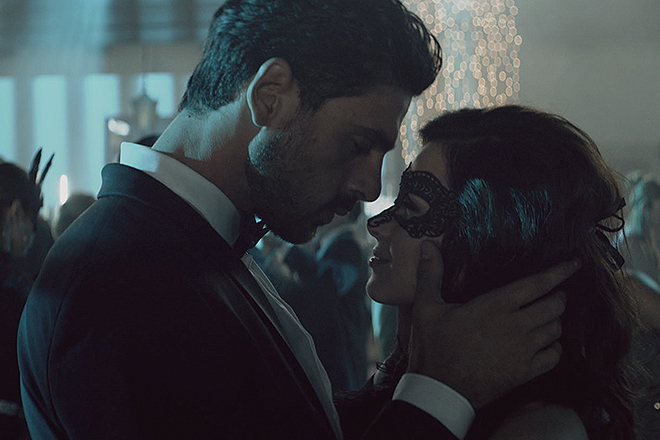 Production on 365 Days Part 2 and Part 3 is underway, with filming beginning this month on location in Poland and Italy. Netflix will release it worldwide in 2022.